Opera by Johann Adam Hiller, Kapellmeistar of the Duke of Courland

The storyline takes place in the countryside and in the forest.

Farmer’s house yard. Röschen dreams of her beloved, although her mother flocks and her father is angry. Everyone is worried about the news – the king himself will come to hunt in the nearby forest. Christel’s skill would have been useful in organizing the hunt, but he has gone in search of his fiancée Hännchen,  who has been kidnapped by Count Schmetterling. Töffel arrives and promises to help with the hunt, but claims that Hännchen went to the count voluntarily.

Suddenly Hännchen returns. She searches for Christel, but meets Töffel,  who still doesn’t believe she was kidnapped and escaped herself. Hanna entrusts him with a letter he wrote to his fiancé.

Töffel tells Röschen about Hännchen’s letter. After getting it, Röschen runs to Hännchen,  who is hiding in her mother’s house, worried if anyone will still believe in her innocence. When the girlfriends have listened to each other and encouraged each other, Christel arrives. He is desperate because all efforts to find the bride have proved futile, and Hännchen has written that she no longer loves her – Röschen gives her brother the real letter. The joy of meeting Hännchen and Christel is overshadowed by doubts, but Hännchen manages to convince the groom that she has remained faithful to him.

There is a thunderstorm in the forest. Töffel meets a king who has gone astray while hunting and considers him a poacher. The king does not reveal his real name, but Töffel helps him get out of the forest. Meanwhile, Marthe and Röschen shorten the time at home with handicrafts and ghost stories, until Christel arrives, and then – Töffel with a stranger. Röschen confesses in her chat that she wants to marry Töffel, but her father does not allow her. Hännchen also comes, and the king learns of the actions of Count Schmetterling from the youth talks. Soon, in search of the king, Count Schmetterling himself arrives, and the king rules a fair trial – the count is forbidden to appear in court, while the two young couples are richly gifted. 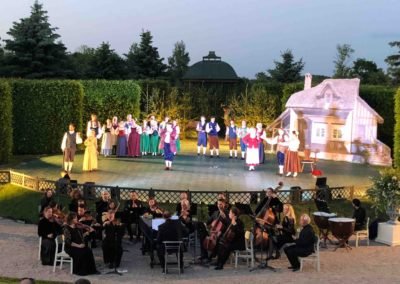 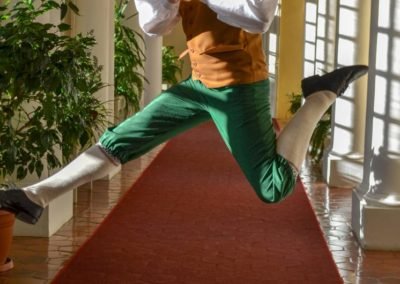 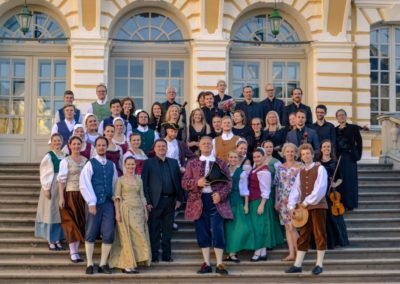 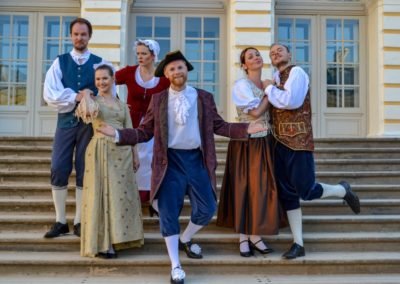 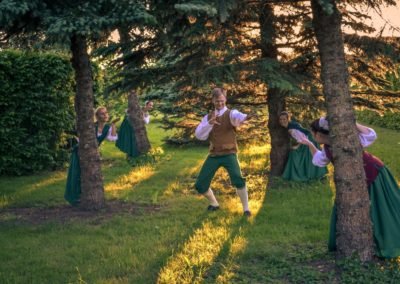 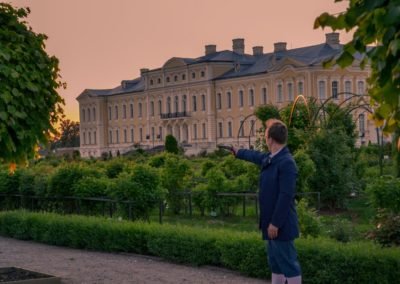 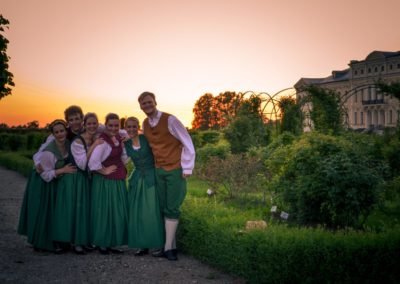