Il Combattimento di Tancredi e Clorinda
At a time when Crusader troops heroically defend the kingdom of Jerusalem, the knight falls in love with the Saracen princess. It is even more foolish to fall in love with a woman who, dressed in knight’s armor, fights invincibly against crusaders and is at the forefront of the best warriors. Tancredi’s love does not allow him to accept Clorinda’s challenge to the duel, and only the accidental encounter in the dark is once fatal – Tancredi does not recognize Clorinda, accepts the challenge, and as a result of a long-lasting combat, Clorinda is killed in the chest. Only after that desperate Tancredi finds out his irreversible mistake, but it is too late. Love, which turns out to be mutual, is not destined to come true. Clorinda dies.

Jephte
The Israelis must prevent an Ammon attack that can prove to be fatal. Managing the struggle against the Ammon was entrusted to Jephte, a brave soldier. He promised Jehovah, “If you help us win this battle, I’ll give you the first one coming out of my home to expect me to come back.” Jehovah listened to Jephte’s request and helped him win.
When Jephte came home, his daughter – his only child – came out in front of him. She danced and played tambourine. How will Jephte act? Remembering his promise, he exclaimed, “Oh no, my daughter! You break my heart! I made a promise to God. I have to keep it! But Jephte’s daughter said, “Father, if you have promised God, you have to do it. Just allow me to spend two more months in the mountains with my friends. Then I would obey my destiny.

Ismène
Oh, this Daphnis, whose heart is full of love for beautiful Ismène. The flowers in the meadow, the mountain stream and the air to breathe are full of his love. The good friend Cloé also feels the flames of love sparkling in the hearts of Daphnis and Ismène. But what will Oracle say? Will Gods allow both lovers enjoy the pleasures of love? Maybe Daphni’s story of the shepherd and the beautiful nymph who loves each other will make Ismène’s heart beat faster and increase magic between the two, or will they remain as beautiful images in a vicious fairy tale? However, the feelings of both are so real that Oralus does not resist them to feel the most beautiful of the pleasures – love. 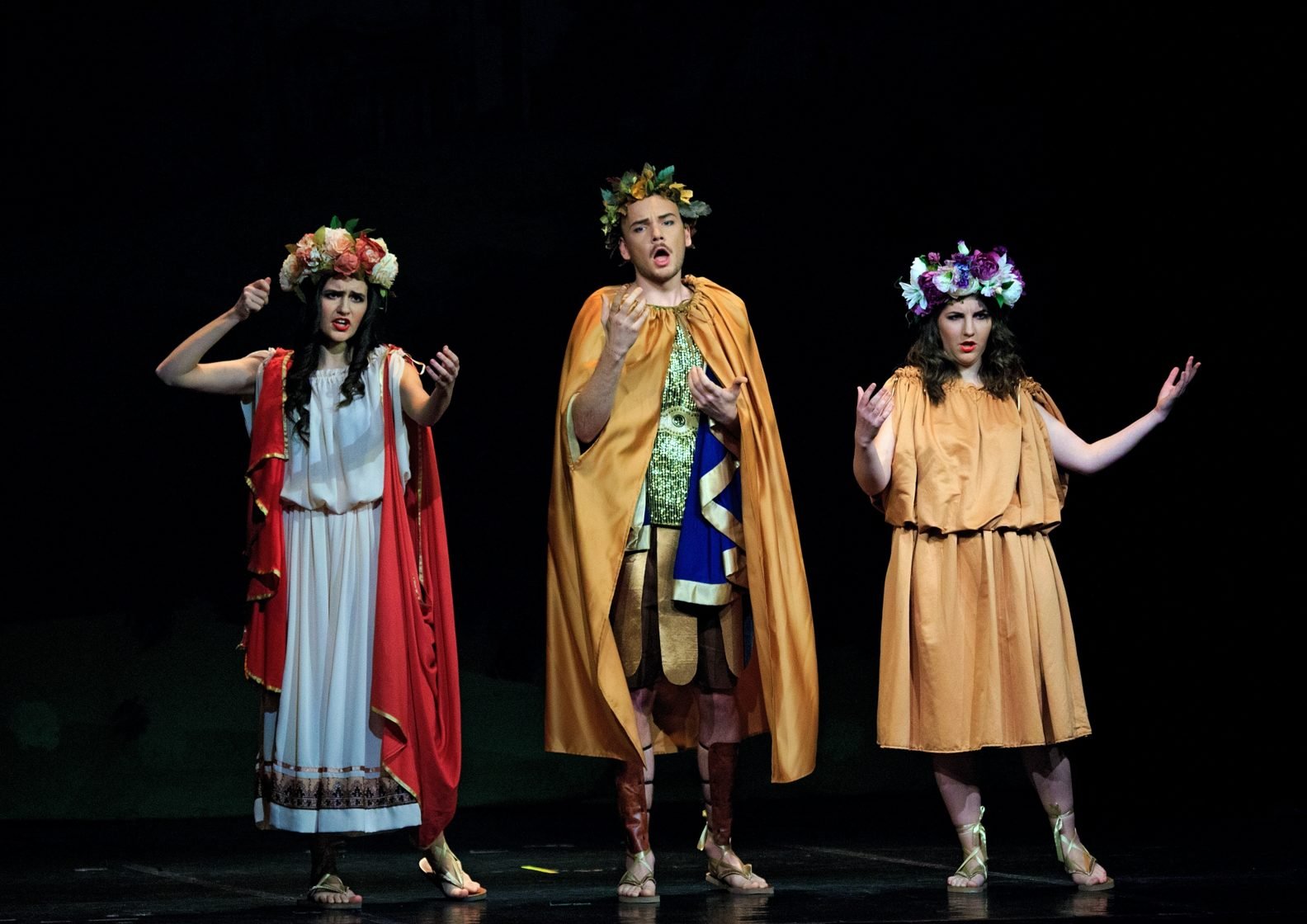 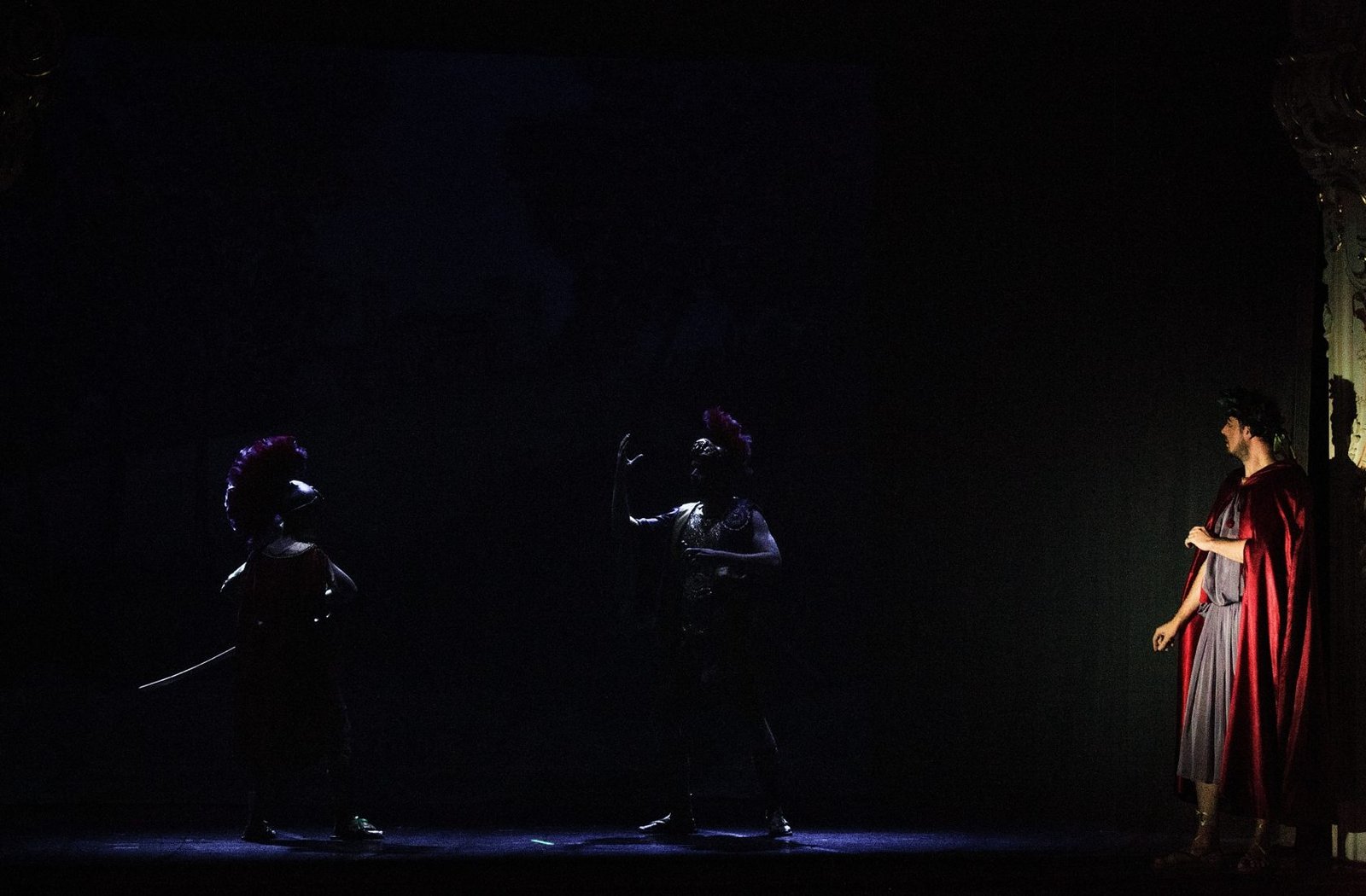 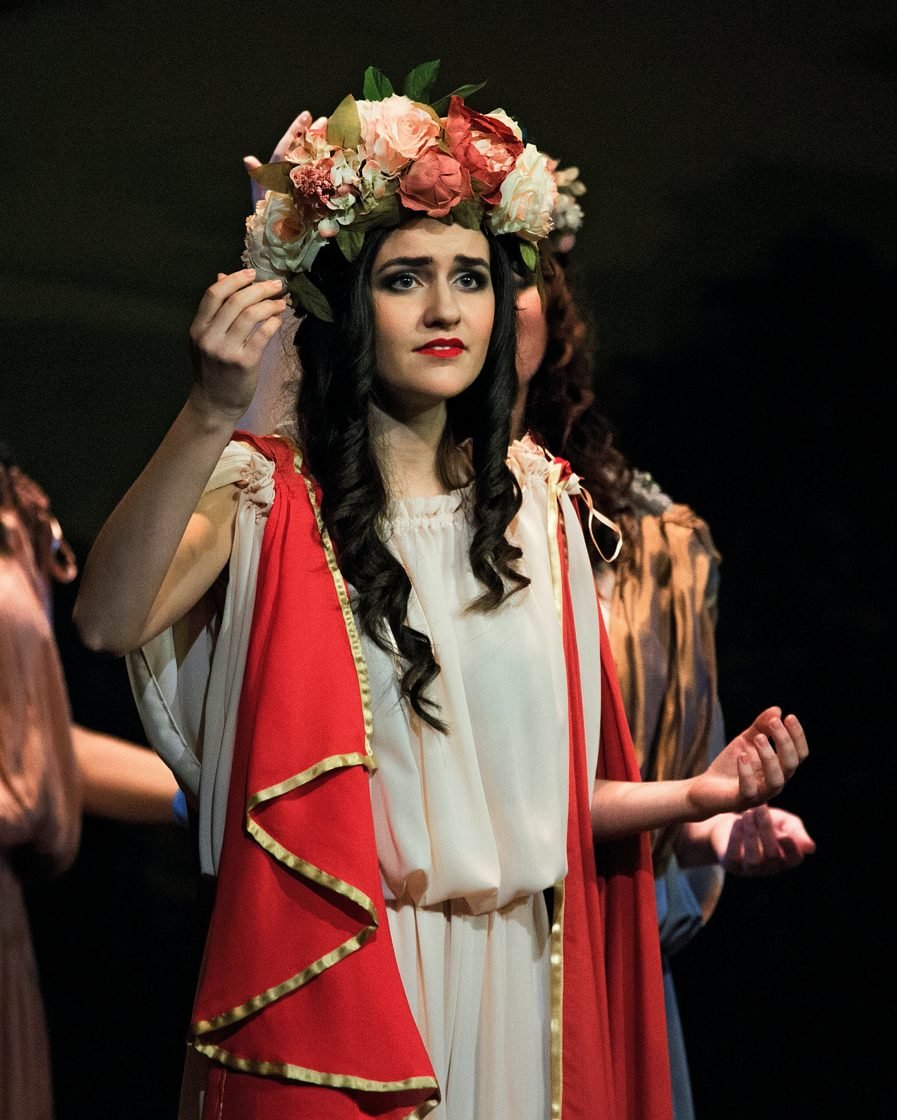 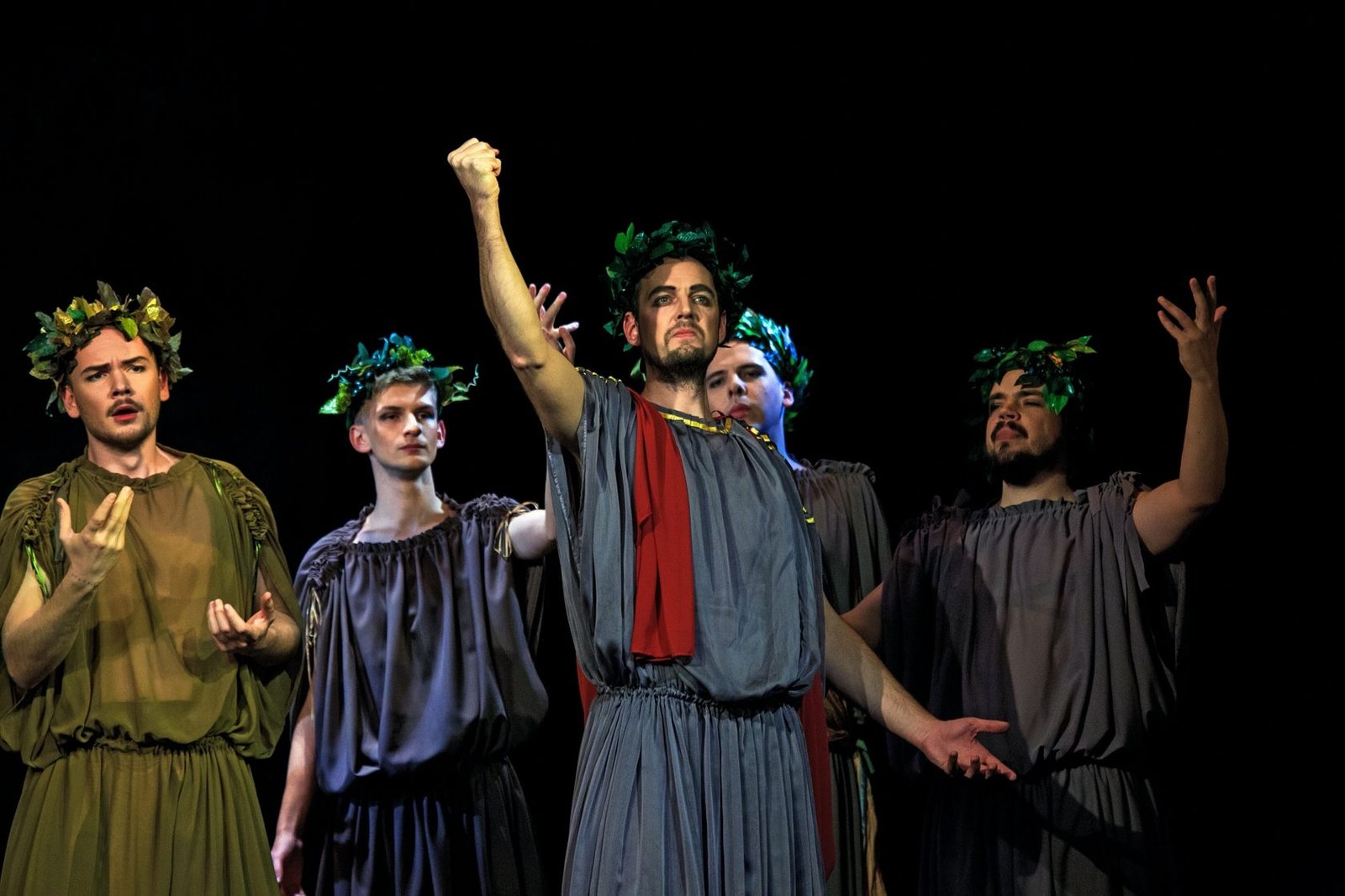